He was also in the DJ documentary “Scratch” ,The movie “CLOCK STOPPERS”, and 2017 movie “Banger.” Swamp began mastering his DJ skills more than 25 years ago. In 1996, his rookie year, he took the title of USA DMC Champion. Being true to his nature in an arena that was predominantly influenced by a very hip hop-esque culture, Swamp stepped up to the decks looking like some kind of junky punk. He was well received by the audience despite his counter-culture appearance because he exhibited skills that defied perception and already possessed a stage presence that many of his contemporaries still lacked. The finale came when he closed his set by freakin’ Deep Purple’s ‘Smoke on the Water’ and then smashing his records.
Notorious for mischief, while he’s on the turntables his shows are highly anticipated by those who know that they can expect to see something spectacular. 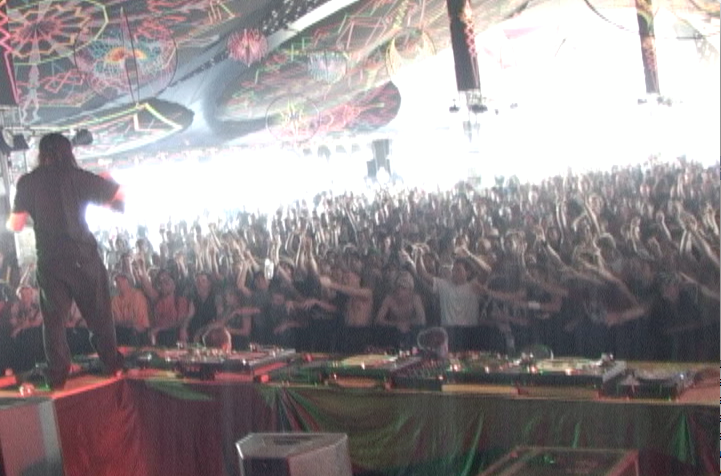 “DJ Swamp is unquestionably one of my favorite musicians. His talent is simply undeniable. What I love is how each and every time he has put on a performance, whoever I brought with me that night became an instant fan. Literally, I’d compare it to the spreading of a disease [that has] no cure. It is always sensational to watch him.” (Thank you, Jack)

Although he’s a hip-hop artist, his demeanor and appearance are closer to that of a metal head. Those that are in the ‘know’ recognize him for extraordinary turntable skills. Breakbeats, scratching, juggling, and mutilating LPs and vinyl without losing the beat are all a part of a day at the ‘office’ for Swamp. Sometimes they end with a trip to the hospital: “I had to go to the hospital in Phoenix recently with second-degree burns,” Swamp said from his publicist’s office in New York. “I lit my hand on fire and then blew fire on it and basically became a blow torch. I don’t use fire retardant or anything because this is low budget. Dude, I’m just a fire retard.”

For four years DJ swamp toured as a member of beck’s band. Immediately following his decision to depart from the band, swamp released his solo debut album, ‘never is now’ and toured to back the release. His decision to go out on his own gave him just the independence that he was looking for and opened up the avenue to self-expression that both he and the fans were seeking. 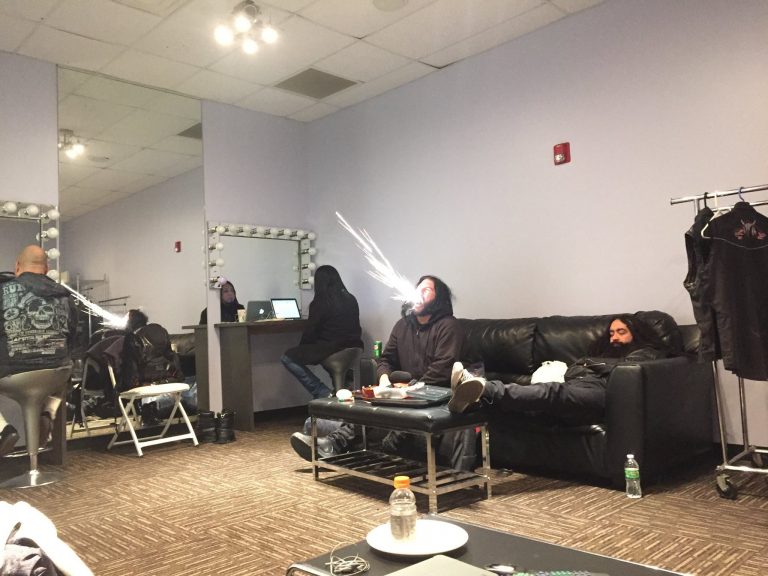